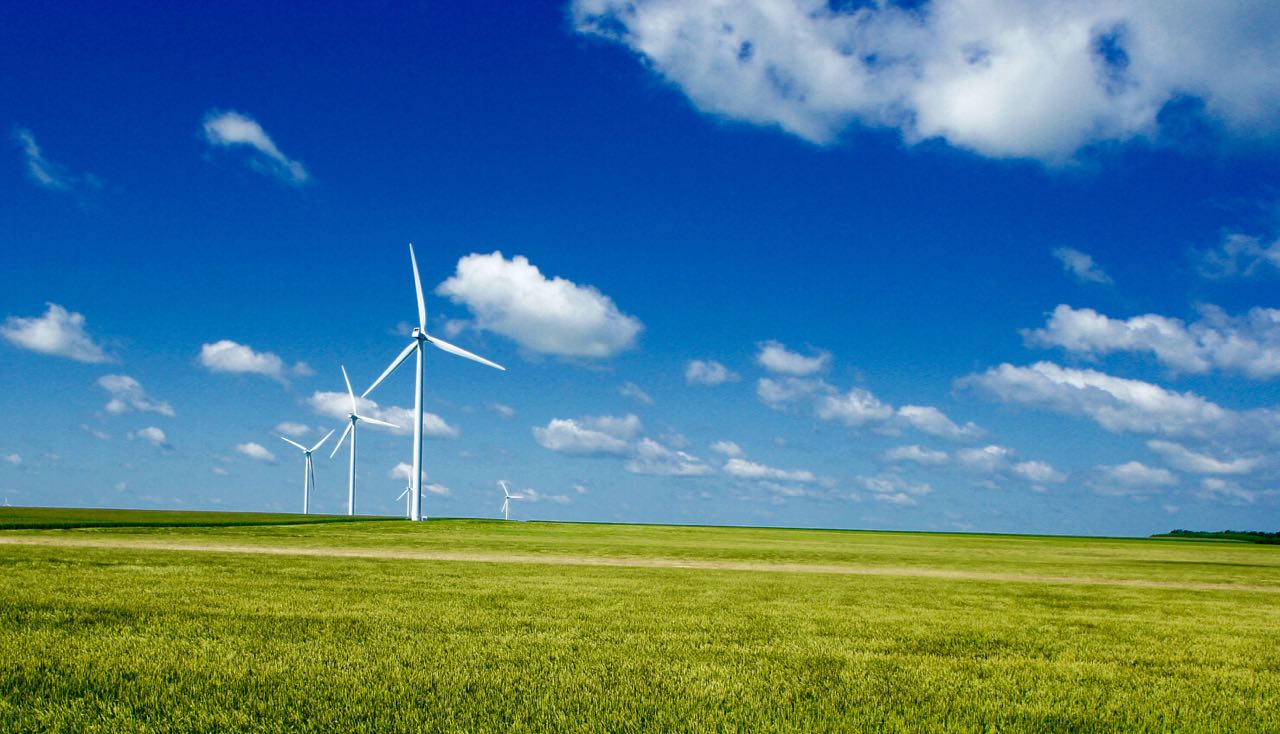 This was my second attempt at Challenge #3. In my first attempt with Pete I (we) failed miserably when Mother Nature decided to throw some nasty weather our way. It did not work to attempt it again last year but a weekend opened up suddenly this year and I decided to give it another try. I quickly got my gear together, picked a different bike than last year (more later), arranged to take an afternoon off from work and headed southwest to Morden to start my second attempt at this challenge.

I am calling this post “Facts and Impressions” hopefully present some factual information about the ride that others can use as well as some impressions of what I found on the ride.

Last year I used the Jones 29 Plus which is fine bike but this year I decided to use the Traveler’s Check equipped with Nano 40mm tyres, I thought this would be speedier than the Jones. The tyres were great, the right combination of comfort and speed.

To make my ride more comfortable I equipped the bike with a 30 degree rise stem (awesome), and Woodchipper handlebars with extra gel padding under the tape. The stem put me more upright and my neck and hands felt great after the long ride.

I also used Fyxation flat pedals so I could wear more comfortable shoes for the ride. Really don’t see the need for being clipped in on long rides, clipless makes sense for racing but not so much for this type of riding.

I used a Lyle Wiens porteur rack upfront which provided a nice stable and strong platform for my gear. A Son Edelux II provided the light for night riding – it was nice not to have to rely on batteries for lighting while riding at night.

For shelter I used a Big Agnes Copper Spur tent rather than a bivy sac. I chose this because I wanted a bit more ventilation than my bivy, a tent also provides more comfort allowing me to sit up and eat in the tent, change clothes, etc.

I used the Garmin eTrex 20 for my navigation, a great GPS for these types of rides because it has excellent reception and decent battery life. I used the Free Maps for Garmin Brand GPS Devices to get my base map and Ride with GPS to create my route. I should have brought along some paper maps as a backup but got lucky as everything worked fine with my electronics.

Time and Distances Covered Each Day

My route, as planned out on Ride with GPS and came out to 504 km. This did not account for getting out to the West Main Cabin and Jackfish Cabin which adds 60+ km to that total.  My complete mileage for the weekend was 572 km, this included a couple of errors and corrections netting an additional 5-6km to my ride.

I slept for a total of 11 hours over the 3 days. I stopped for 3 sit down meals in Cartwright, Boissevain and Manitou and had quick meals/snacks (ice cream and a beer) in Ninenette, Glenboro, and Somerset. The sit down meals took about an hour each and the snacks were half-an-hour.

The nice thing about this route was the amount of towns you pass through on the ride, if timed properly there were plenty of resupply spots along the route. The toughest stretch is between Morden and Cartwright if you do this ride clockwise. This is 130+ km uphill ride with little to no chance for water along this stretch, a tough slog when its hot. There is the ability to pull water from the Pembina river using a filter system but that’s about it unless you wanted to ask for water from a farm yard. On this ride I carried just over 3 liters of water and had no serious problems, but each person has their own needs. There is another tough stretch after you leave Glenboro. There are water pumps in the Spruce Woods Provincial Park but the water is not potable (not an issue if have a way to purify the water), or, you could you could roll the dice and drink the water straight form the pump and hope not to get sick. When I left Spruce Woods on Sunday morning I had 1.25 liters of good water which I picked up in Glenboro. I filled couple of backup bottles with unfiltered water from the pumps at Cabin #3 the night before, but ended up not having to drink it as I made it to Somerset where I got potable water from a restaurant before I had to use this water from the bottles.

Food was easy enough to find on this route. It was really nice to be able to find real food on the route.

My favourite food on the road was cherries, such a nice refreshing taste on hot and dusty days. As a rule I’ve been trying to stay away from sport/performance foods (gels, cliff bars, etc.) when doing long rides, I’ve been much happier when riding eating real food as opposed to “performance food.”

You do need to be cognizant of rural operating hours, especially Sundays, if you are going to counting on getting your food small town restaurants or stores.

Pembina is the easiest, followed by the West Main Cabin and then Jackfish. There was a lot of wind/dead-fall on the West Main and Jackfish trails. At times I had to lift my bike over trees while pushing it through the branches if there was no way around the tree, that or I had to drag my bike sideways under a tree breaking branches to “clear” a path. I did get some poison ivy when I bushwhacked around trees when that was possible.

The Epinette Trail to Jackfish takes some time to ride, between cabins 2 and 3 I stashed my tents and some other gear in the bush to lighten up the bike a bit and make the ride easier.

The most bizarre experience happened west of Cartwright when I stopped for a snack, as I was digging out my food I noticed all of the cattle in pasture next to me came over to check me out, it was really weird.

The only real surprise, and pleasant one at that, happened in Snowflake. There is nothing in this village except for a grain elevator and some houses. It would be really nice if they had a small store as that would make the ride between Morden and Cartwright easier. I did notice a small clapboard sign on the side of the main drag in Snowflake which said there was honey and fresh eggs for sale at Jim’s, while not a store maybe I could get a little fresh water from there so I decided to investigate…

If you are willing to open your eyes and explore a bit you usually find some rewarding experiences along the way.

Weather is always a factor and thankfully I had very good weather for the most part. I did not check my phone for incoming weather but there are times when this is helpful, especially if you are planning to use some of the dry weather only roads on your ride. I did find myself on a long dry weather road beside Turtle Mountain on Friday night with a storm brewing to the south of me and coming my way. That was a little bit nerve wracking but managed to get off of it before it started to rain. It rained a bit again on Saturday morning.

The bike had a bit of crud build up in the chain and derailleur but I was lucky to find a car wash in Boisseavain and rinse the bike off.

I was lucky and the winds were very favourable with no really stiff headwinds they entire 3 days.

Challenge 3 is a great ride and the toughest of the three I have completed (attempting #4 in fall). If you are planning to do this ride it would be best to take 3 full days to complete the route, I got lucky with the weather and winds this time around which allowed me to do this in what amounted to 2.5 days, . If I had head winds it may have been a different story and would easily have been 3 days. Also, while I prefer riding with others it was nice to do this one solo and go completely at my own pace, stopping when I wanted to etc.