Graham, Mark, Ian, and I headed out west to ride the Oregon Outback. The OO is more of a rolling bikepacking party than a race, there are definitely some out there who are trying to do it quickly but they are the minority. For most the OO starts with a seven to eight hour Amtrack train ride from Portland to Klamath Falls, the starting place for the ride – as you probably guess the party starts on the train ride. Rather than bore you with words here are some pictures from the weekend, oh, and if I did not say this already the weekend was fantastic – PUT THIS ON YOUR LIST! 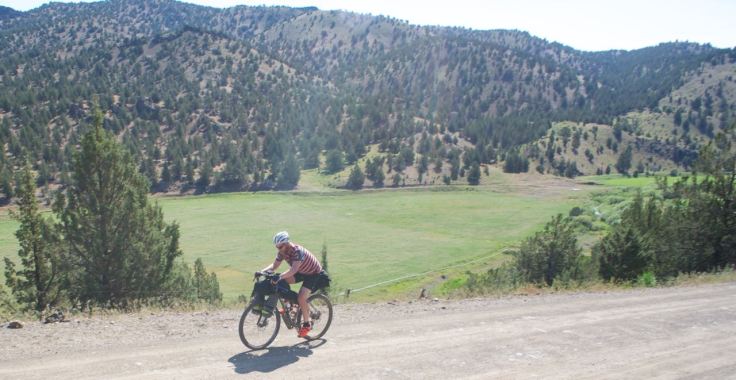 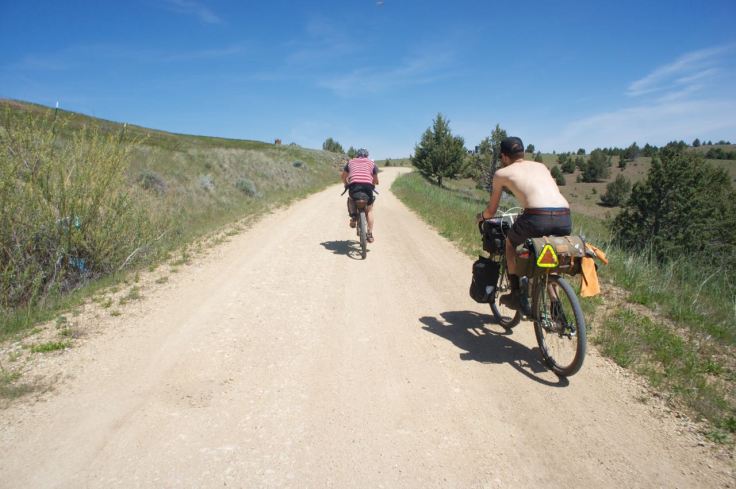 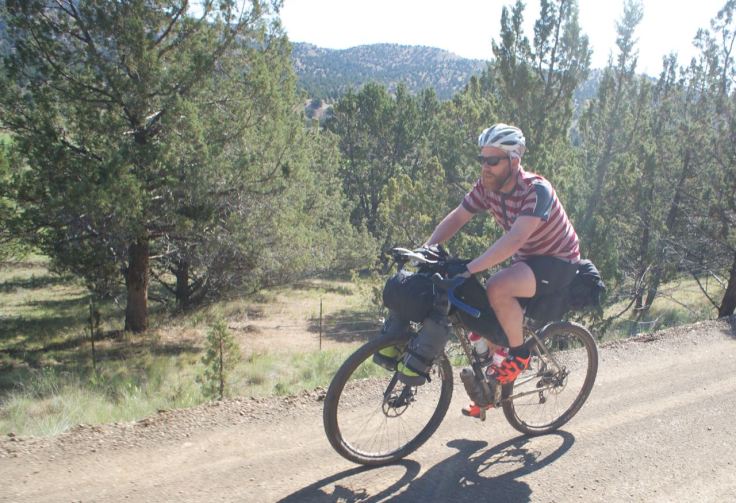 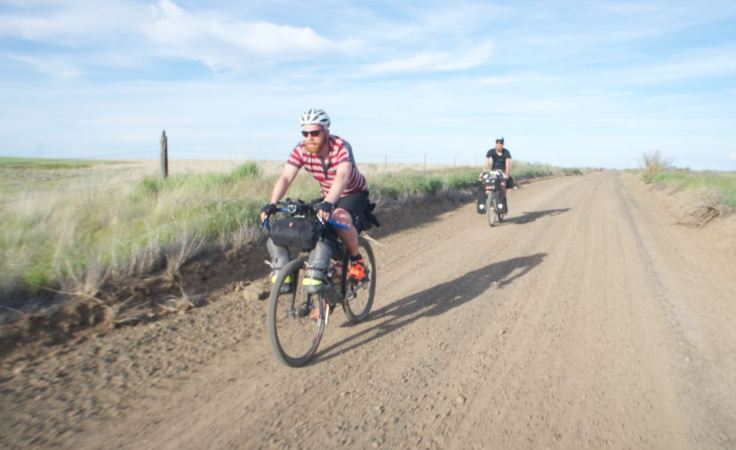 The rest of the ride was quite wild, as we got closer to Deschutes River State Park the winds really started to pickup, due to the way the Columbia River gorge funnels the wind. It was definitely 50km+, probably stronger, strong enough that we had to pedal to go downhill on pavement. A good chunk of the ride was with cross winds which blew you all over the place when we were on gravel, but eventually we headed into it causing all sorts of hairy riding. The finish of the ride is all downhill, rolling a bit, but downhill. Keeping a straight line was impossible. The wind moved you all over the place, drifting 4 – 12 inches at time as you headed downhill at 40kmph+ because of the steep grade. On pavement that was hairy, when we hit gravel doing this it was nuts – we were all pretty wide eyed when we eventually got to the bottom. We finished at 12:20 on Sunday night, 360+ (600kms) miles under our belts.